Get fresh music recommendations delivered to your inbox every Friday.
We've updated our Terms of Use. You can review the changes here.

From a distance, everything shines 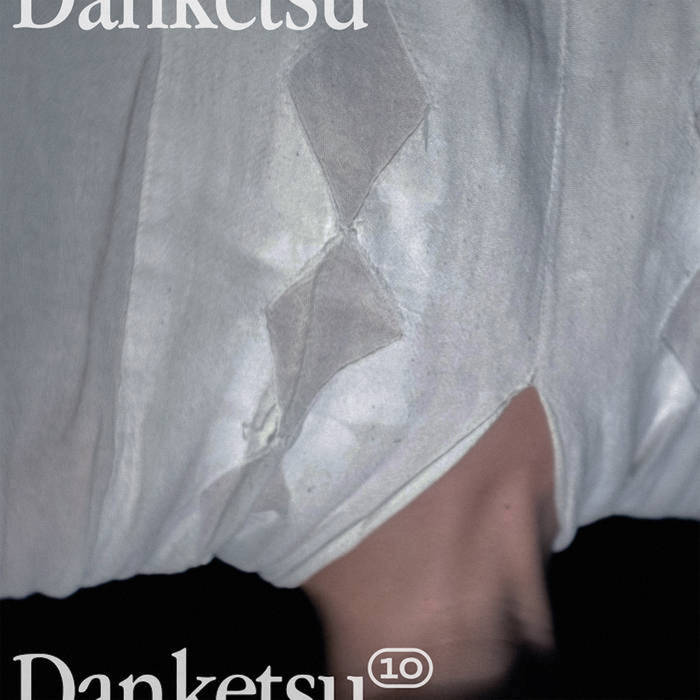 The work of the Danketsu group - formerly 9, now 10 - has always revolved around ideas of unity, inclusion and equality. Their latest, completely improvised album titled From a distance, everything shines embodies these ideals; in the subtlety of each contribution, the gentleness of each performer, the willingness to contribute to something greater than each member on their own. The music here is largely graceful, sublime, almost peaceful, and even the more harrowing moments dissolve into a conclusion that's uplifting. The title of the track “ชั่วเจ็ดทีดีเจ็ดหน” is a Thai Buddhist proverb which translates to “Bad seven times, good seven times”. Patrick Shiroishi, the leader of the group, explains that to him this means that “there is something good even in a bad situation.”

'From a distance, everything shines' is the third release of the Danketsu group. As Danketsu 9, they released albums on Never Anything Records and Patient Sounds. This album is their first as Danketsu 10.
credits
released August 21, 2020

In memory of Lesanu "Sonny" Abegaze

Released by Warm Winters Ltd. as WW006
Recorded at Human Resources on the 9th of March, 2019
Recorded and mastered by Felix Salazar
Photography by Jess Castillo
Cover and cassette design by Taavi Kelle

ALL SALES WILL BE REDISTRIBUTED TO VARIOUS FUNDS, HUMANS, & ORGANIZATIONS FIGHTING SYSTEMIC RACISM.

Bandcamp Daily  your guide to the world of Bandcamp

sndtrak stops by with an Album of the Day Feature of his most recent release, FLIPS V1: Triple Lindy